It’s Friday you just landed and travel has knocked you the F OUT! You have jet-lag!

Straight after New York fashion week The #PrettyCityTour jetted to Europe. 7 and a half hours later my plane landed across the pond. I was seeking the Pretty Life on my first trip to London Town and I was met with a beautiful rate sunshine. Apparently, the sun coming out is a huge myth. I found that London has a classic style with a punk rocker grungy edge. The city was royally electric and raging with soul busting out the seems. I just had to see the London eye lite up in the evening and it was a sight to see. A short walk towards the flickers of tourist cameras and I arrived to Big Ben. I though it would be bigger but bare with me I’m from Texas. The next day was damp and it began to rain more as I arrived to Buckingham Palace and I immediately understood that my sunshiny welcome was to be coveted. London was a grand trip, a great adventure complete with fish and chips. 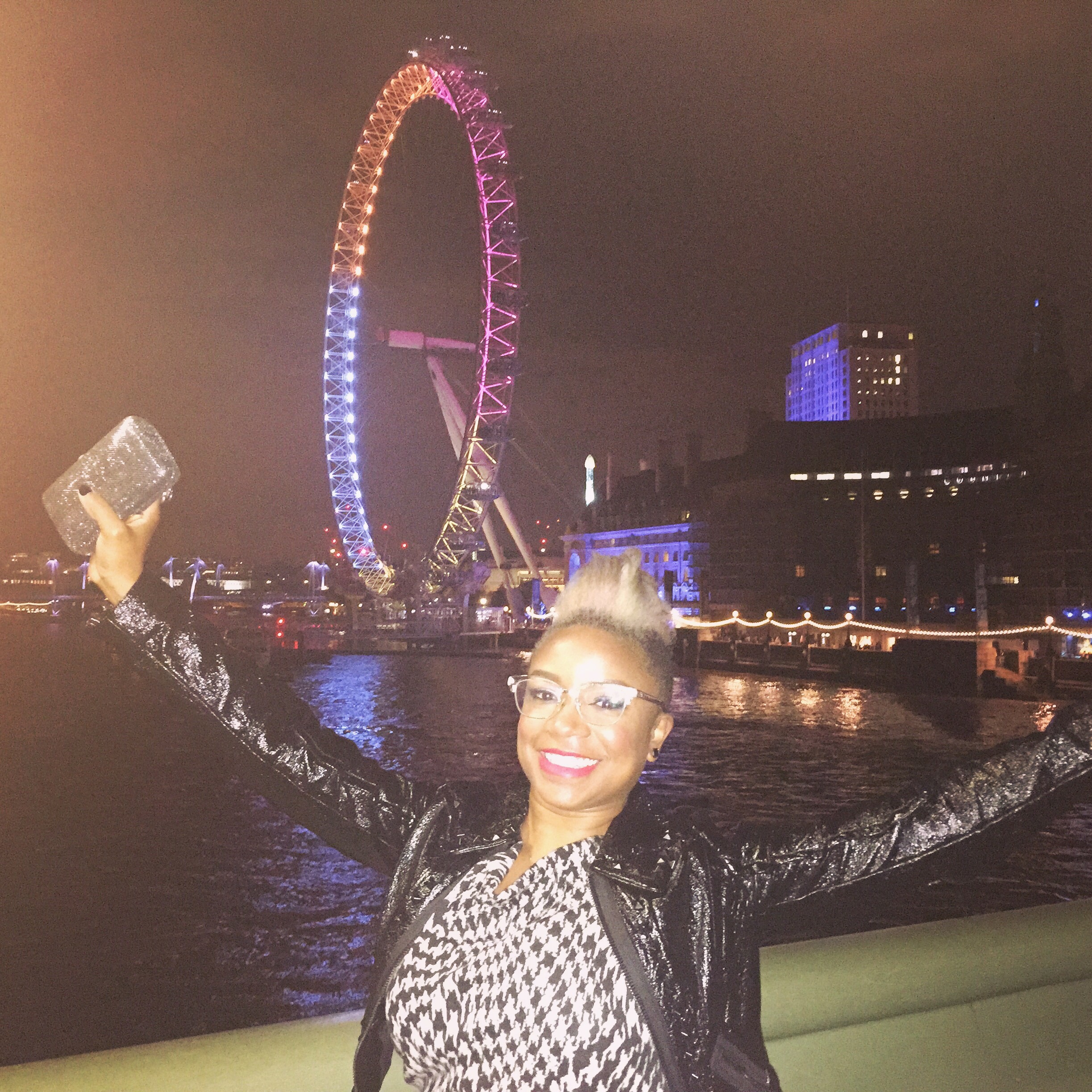 I was excited about my next flight to Milan! In Milan I was greeted with friends, parties and pasta. Milan was like a big family reunion due to my previous travels! I reconnected with many old friends and made new ones too. From aperitivos to Duomo I was elated to return to Milano. I instantly feel back into my Milanese vibe consuming warm cappuccinos for breakfast, delicious gelato for lunch and fresh pasta for dinner. My friends questioned my unusually short visit and I vowed to return very to Milano very soon. But for now Ciao Bella! 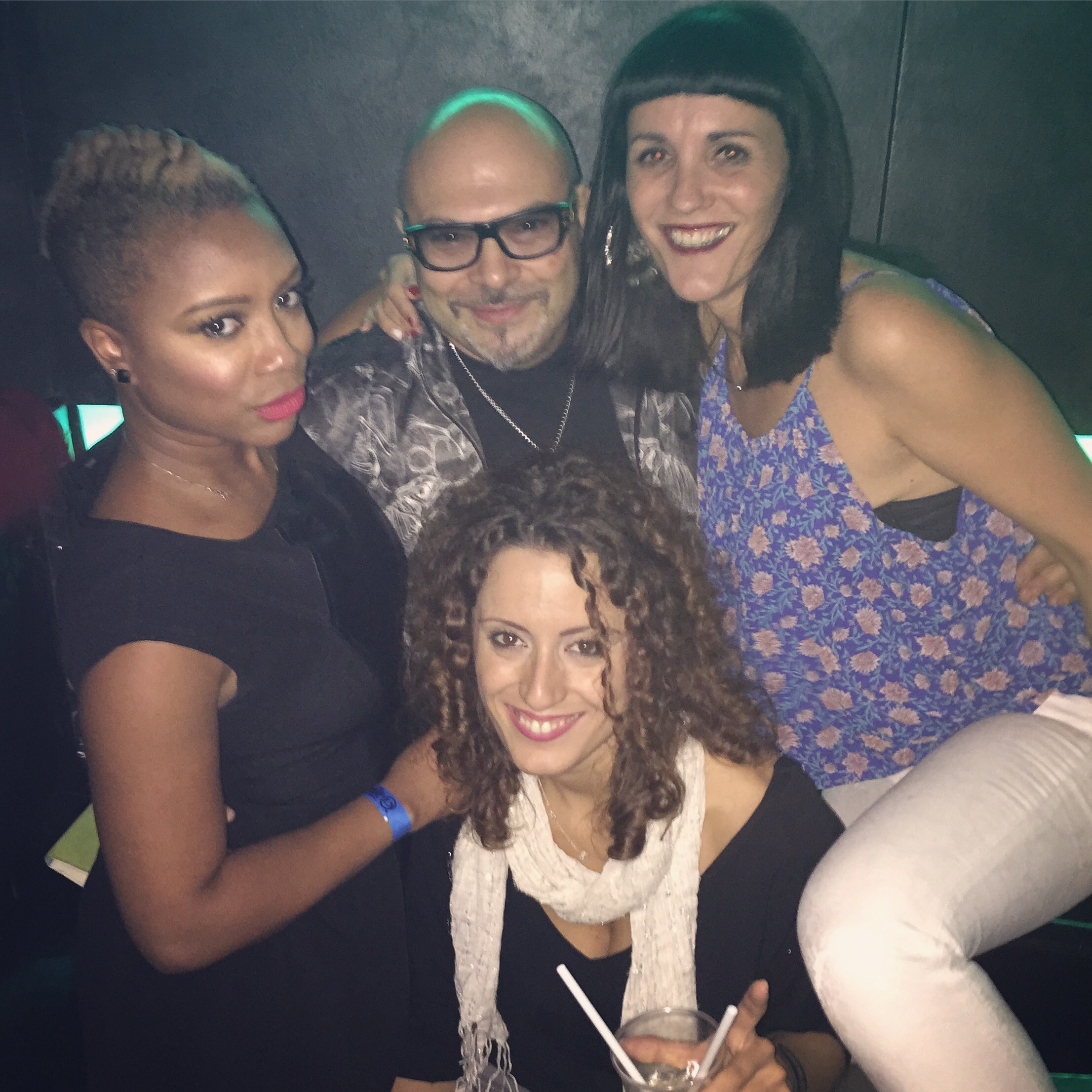 Two and a half hours later I jetted off to Paris and landed in the City of Lights during a late chilly night. I settled in my hotel near Grand Boulevard and made myself at home. Paris was filled with thrilling highs and spontaneous moments. The street style alone was a work of art. This was a fantastic city, one with fire, one that is fancy and one with a certain finesse. My new memories of Paris will last a life time and I do plan to visit again. But there was something burning a whole in my passport. 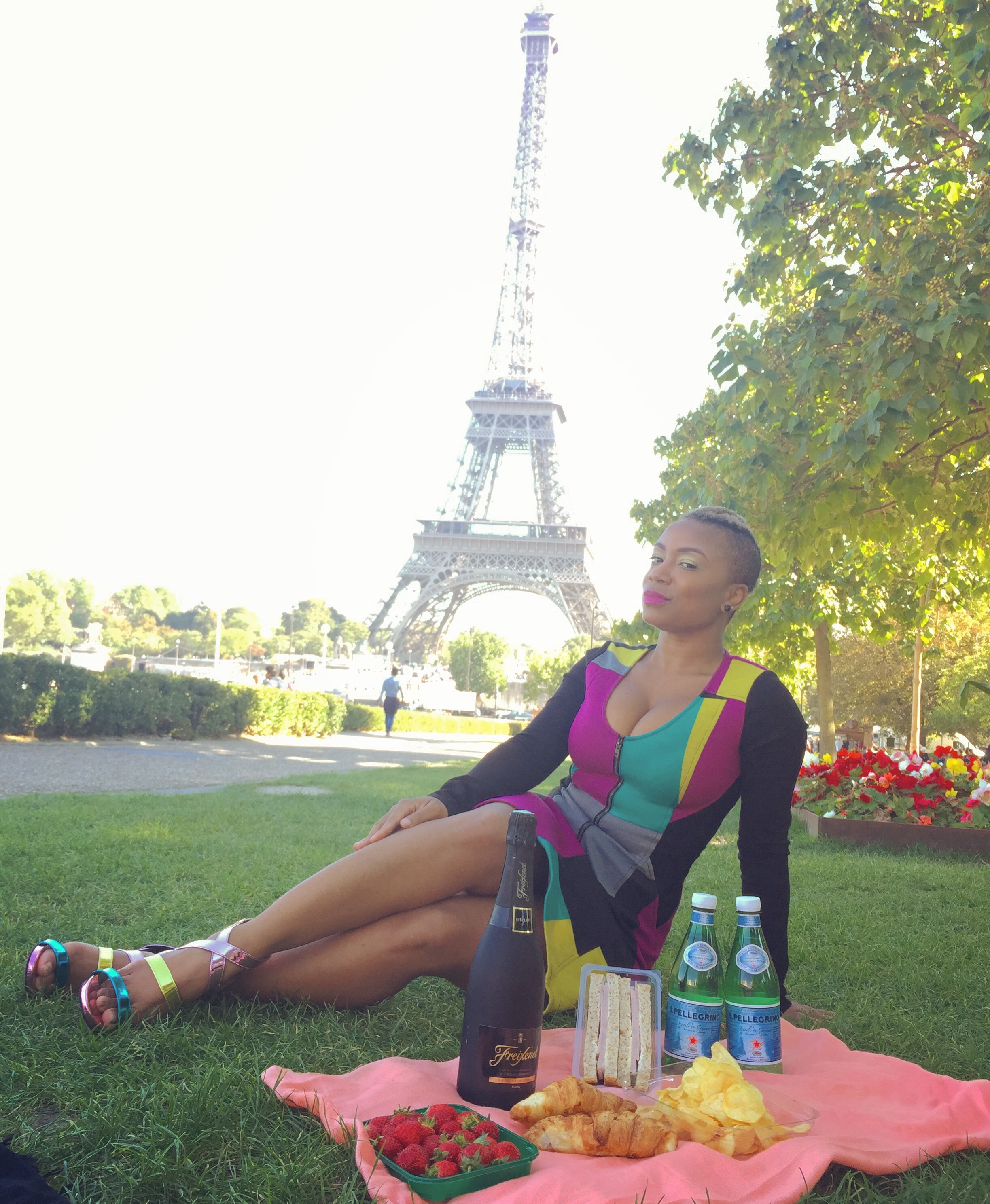 Randomly, as I was leaving Milan I met two travelers from DC who strongly suggested that I head to Amsterdam, so I did. 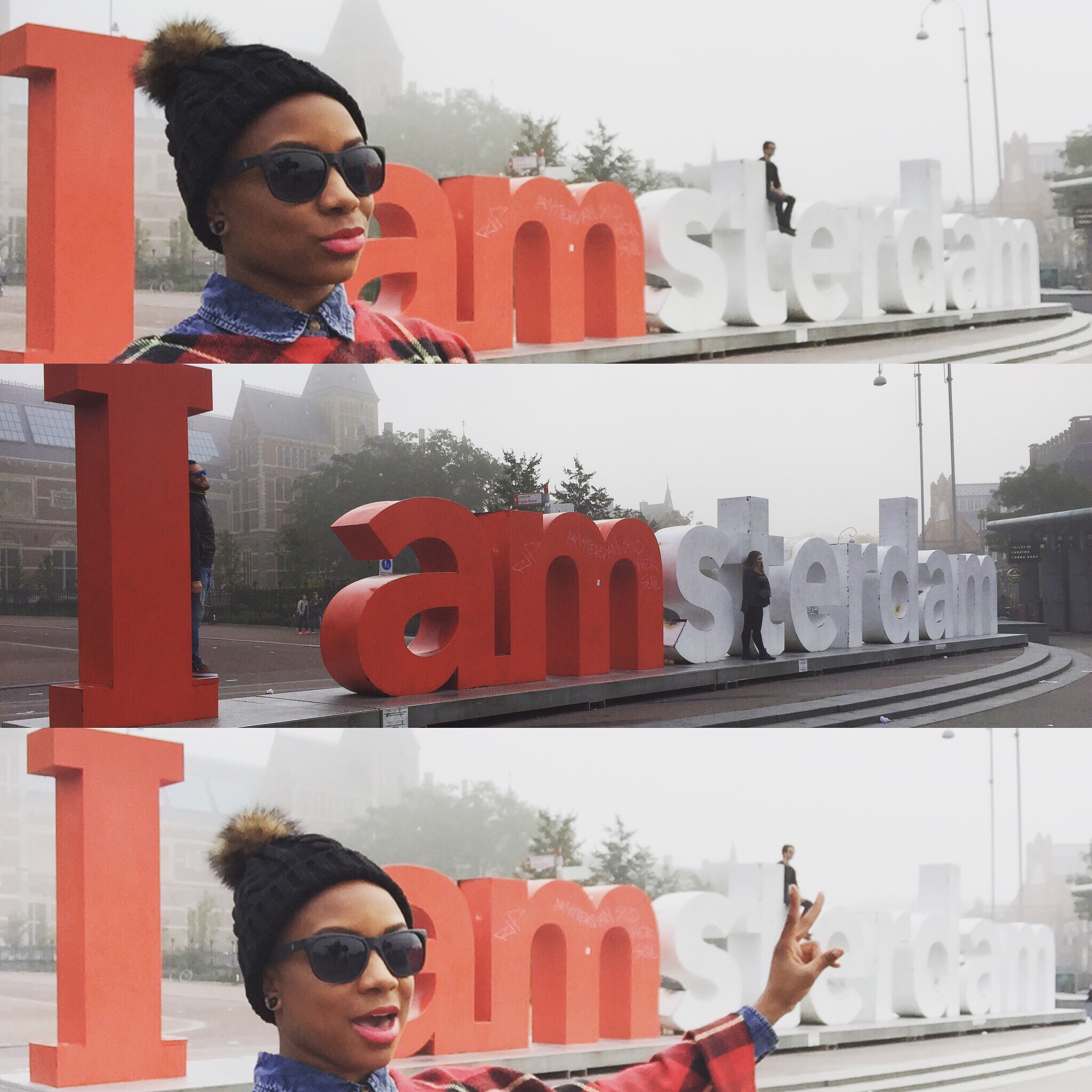 I journeyed on a six hour bus ride from Paris to Amsterdam. It was the red eye but I hardly slept, I listened to the Motown Station before turing it up a bit with some Fetty Wap. On arrival to Amsterdam, I noticed there was the fresh crisp pine like smell in the air. My hotel was nestled near the museum district. I was immediately attracted to this city for its architecture, unique culture and amazingly kind people. I would have loved to stay longer but New York was misusing it’s trap Queen. An 8 hour trip dropped me off in the Big Apple! I learned 5 valuable lessons to help ease jet-lag and I want to share them with my Pretties: