A few years back I made a New Years resolution promising that I would take my mother on a trip out of the country. I didn’t have a preference on where or when to go, but I simply wanted to make it my life’s mission to get this woman out of the USA! I hounded her for months on end to “Get Yo Passport”, so much so that it became my the new way to greet her ” Hey mom, did you “Get Yo Passport?!”

One day, out of the blue, I received a picture of a small navy blue book with gold foil embossments. “By George I thing she’s got it”…her passport that is. I immediately called her and was elated to hear that she in fact had coped her very own passport. ” I want to go to “Bee-leze” she exclaimed in her southern drawl. I immediately cruised skyscanner.com and hotels.com for the best flights and the best hotels. Minutes later the trip was booked and paid in full. 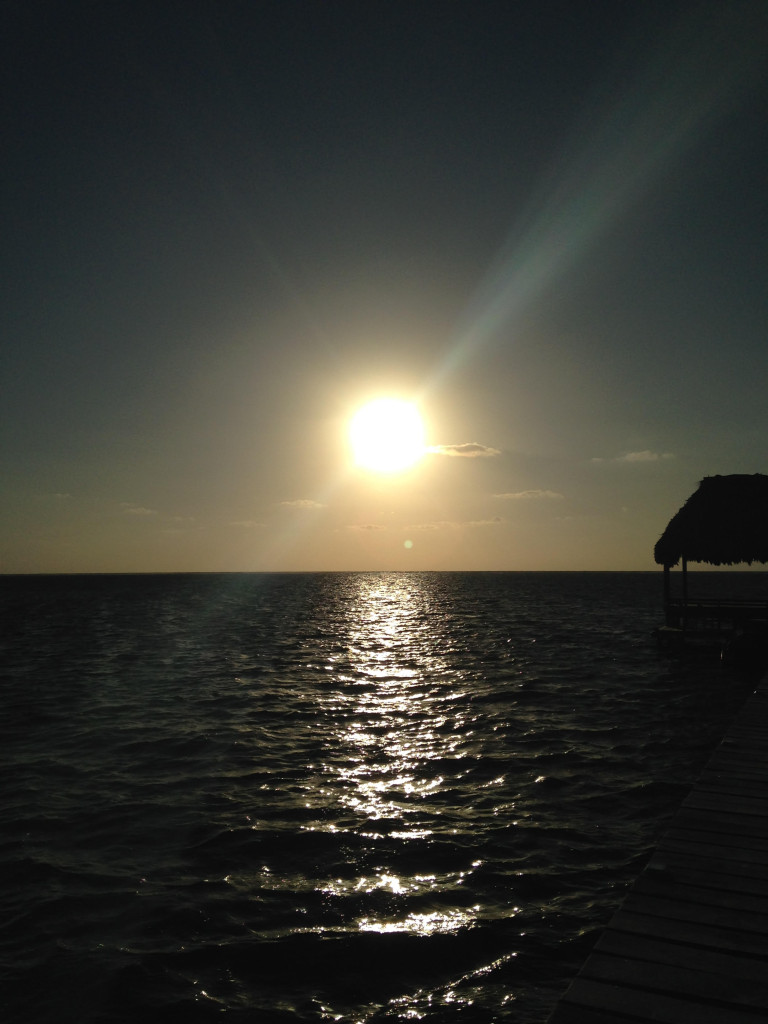 We spent day after day in what can only be described as paradise. Each and every morning we awoke to luxury villas in Ambergris Caye, plush blue skies, and royal treatment from the resort staff. We traveled into the San Pedro via motor boat, sipped on lush cocktails and  dinned on delicious organic cuisine. We where in paradise ladies and gents. Which is why one text message shook my entire universe.

I received a text message saying that my beloved grandfather had passed away due to complications. I thought it was a mistake, surely it was a mistake..right?… and they couldn’t mean my grandfather….right? I tried to breath and stay calm … for a moment I pretended that I didn’t receive the message. However the reality began to penetrate my mind. My knees buckled, my stomach did several flips and I let out a wale of a cry. My mother rushed in to discovered my obvious state of shock. I think I was able to mutter “Graaaadpaaaa’. I was just so distraught, discombobilated and surprisingly totally angry, but she knew exactly what I was attempting to relay.

By the time I boarded the flight back to NYC I was a mess. One of the gate agents from United Airlines handed me an entire box of tissues and I’m so thankful because I cried enough tears to flood the Caribbean Sea. I  sat in my seat near the window, my heart raced as I began to sob uncontrollably, in fact inconsolably . My mind raced to a million things : “Why him, why right now”… “Maybe they made a mistake and he’s still alive”…”Did he know that he is the most awesome man that I have ever met”. I missed him immediately and it felt like someone ripped my heart out.  This was going to be the longest flight of my life.

I gazed out of the window and the sky was just so awesome in a way that had never seen before. I felt that it was him trying to warm my heart. I felt his spirit and I was able to keep calm..for a moment…before the tears came back with a vengeance. Flashbacks of his tales in the United States Air Force, his hilarious recollection of he and his twin brother growing up and how he would brag on me to all of his buddies saying “She travels, she goes everywhere…she likes to be free”. He was proud of me for doing what I loved, traveling. 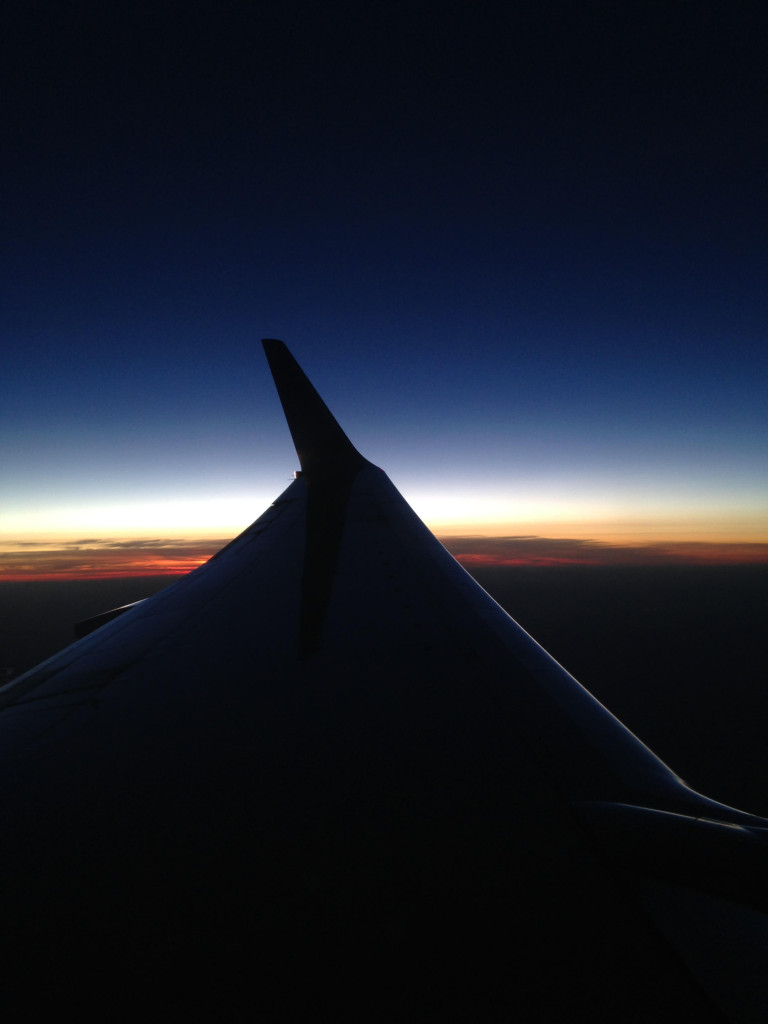 The truth is this is the hardest post for me to write. Its important to know that while you fulfill your dreams life is still happening. I thought I had more time, a day, a week or even a few years. I’d give anything to be able to sit and talk to him on his stoop in Bed-Stuy, to just say good-bye one last time. I wasn’t ready and it hurts so bad. These last seven years have been that much better since I got to meet him. He really stole my heart and filled it with so much love. I will continue to live my dream and see the world. Now I have another angel watching over me and he’s got a pilot’s license. Above all I know that I’m flying with the best. 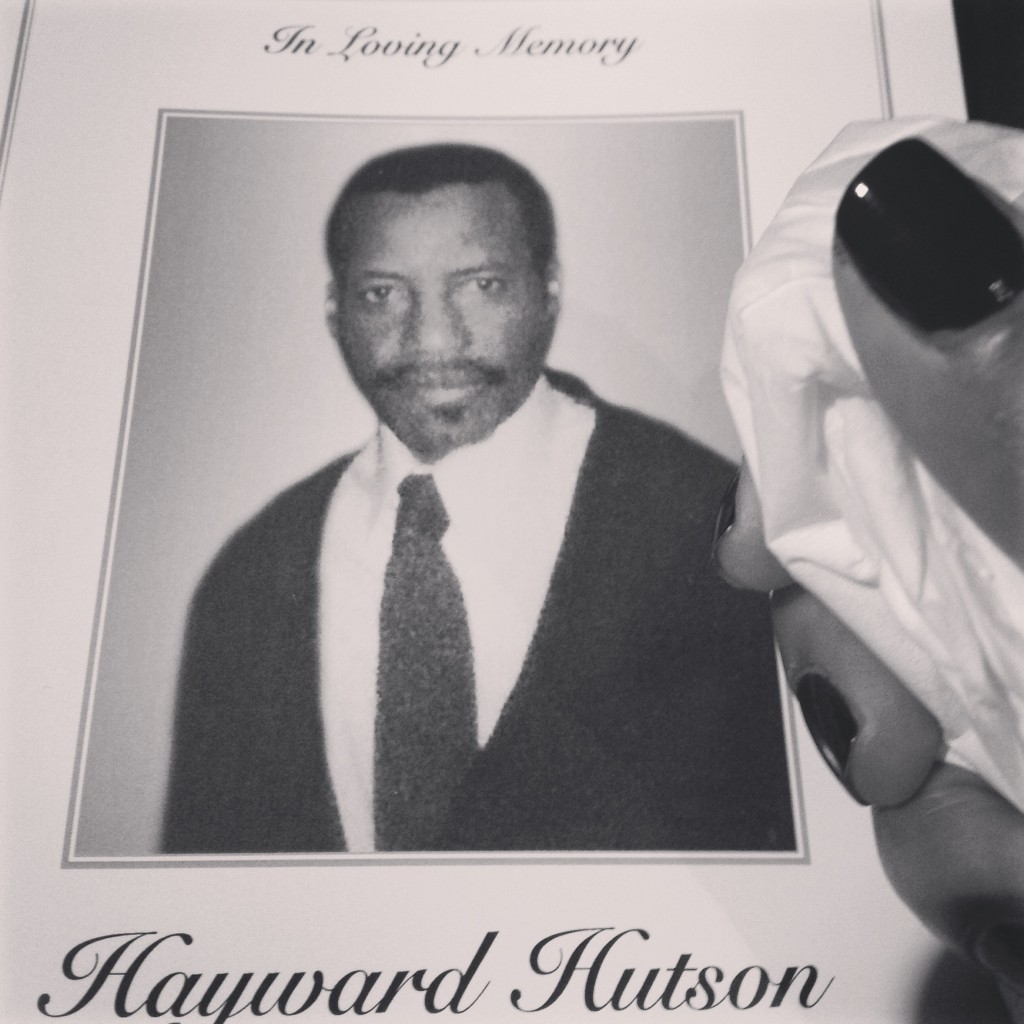 Thank you Pretties for your condolences and prayers.

Nia Long and a familiar face in Essence Magazine