As much as I love travel there are some places that I just won’t go! 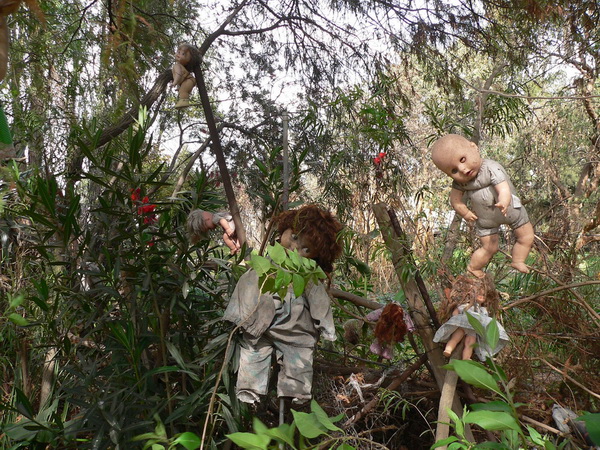 Xochimico is just south of Mexico City, you’ll find “The Island of the Dolls.” Don Julian Santana Barrera once found a little girl in the river who had drowned, and awhile after her death he found a floating doll in the river. To honor her, he hung the doll in the tree, and over the years he found more dolls, convincing him that each one held the spirit of a dead little girl. Im totally creeped out! 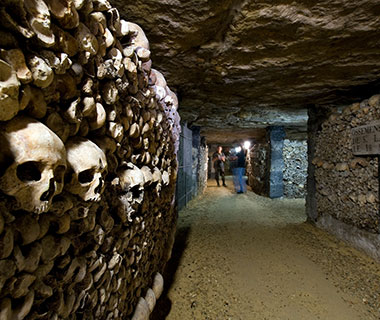 Catacombs in Paris, an underground ossuary in Paris that holds the remains of about 7 million people. Part of the city’s efforts to store human remains from its overcrowded cemeteries, the tunnels run for more than 150 miles below ground, but only 1 mile is open to the public. No thanks! 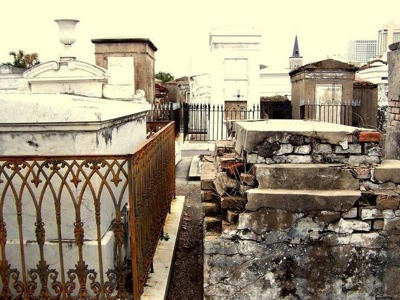 New Orleans is easily one of my favorite US cities, but I nearly dropped my beignet…note I said nearly!  Saint Louis Cemetery is the name of three Roman Catholic cemeteries in New Orleans, Louisiana.The renown Voodoo priestess Marie Laveau is believed to be interred in the Glapion family crypt. Baybee naw!

Around The World Beauty Exhibition