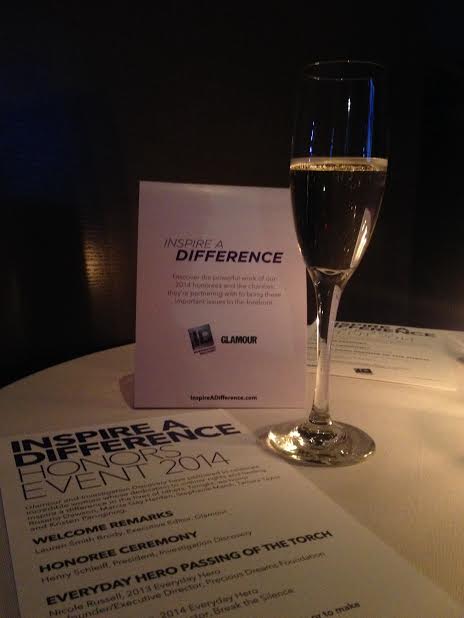 A rainy night in NYC did not deter five amazing women from coming out to share their dedication to victim’s right, homelessness and healing to inspire a difference. Special guest included Tamron Hall and Susan Lucci.  Executive Editor of Glamour Magazine, Lauren Smith Brody gave the opening remarks with a quote, “You gain strength, courage and confidence by every experience in which you really stop to look fear in the face. You are able to say to yourself, ‘I have lived through this horror. I can take the next thing that comes along.’ You must do the thing you think you cannot do.”-Eleanor Roosevelt

We all know and love us some Rosario Dawson, but I found a new level of respect for her outside of the big screen this woman has a big heart. Dawson is the co-founder of Studio One Eighty Nine Foundation. The e-commerce platform supports job creation , education and global action to end violence against women. Rosario is working to the 25th hour for these women, she’s pretty amazing!

You may very well know Marcia Gay Harden from The First Wives Club, but this women is first class with me. Marcia partners with H.E.L.P USA which assist people who are homeless. The provide shelter to over 25,000 people in NYC each night, WOW!

Law & Order Special Victims Unit has been one of the top shows for years now. Stephanie March plays tough Armani suit wearing prosecutor  Alexandra Cabot. March is just as tough in real life, her mission to lead the way to a violence-free society through Safe Horizon proves it. And to boot, she’s a Texan, but aren’t all pretty girls?

Theres no Bones about it, Tamara Taylor is a huge supporter of  The Rape Foundation. Taylor spoke so passionately about providing 24 Hour emergency medical treatment for rape victims and sexually abused children.

The 2014 Everyday Hero Award went to Kristen Paruginog. I listen intensely as Kristen described a violent relationship she was in for three years. One day she got the courage to break away and Break The Silence was created. She’s no victim, but a true example of a victor.

These women are phenomenal  and beautiful. How will you inspire pretties? 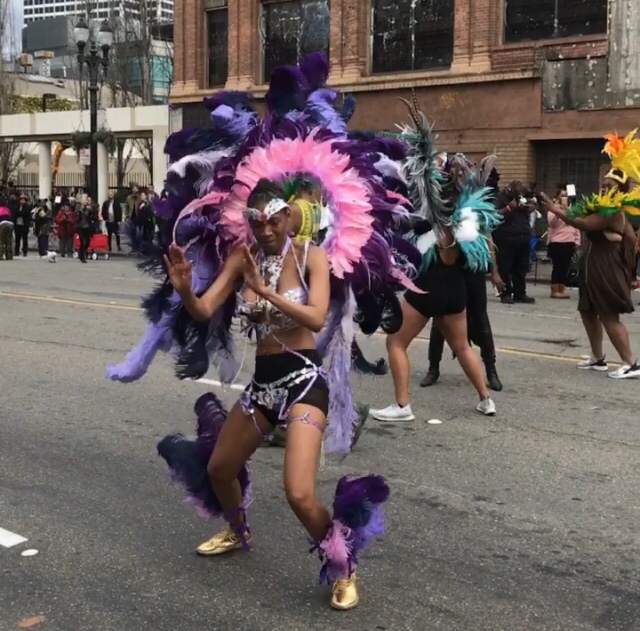 What is Black Joy? 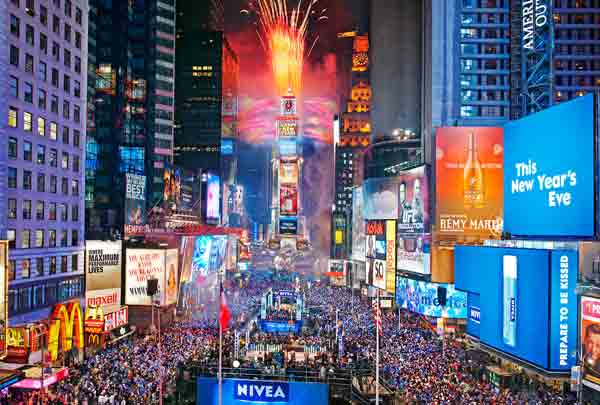 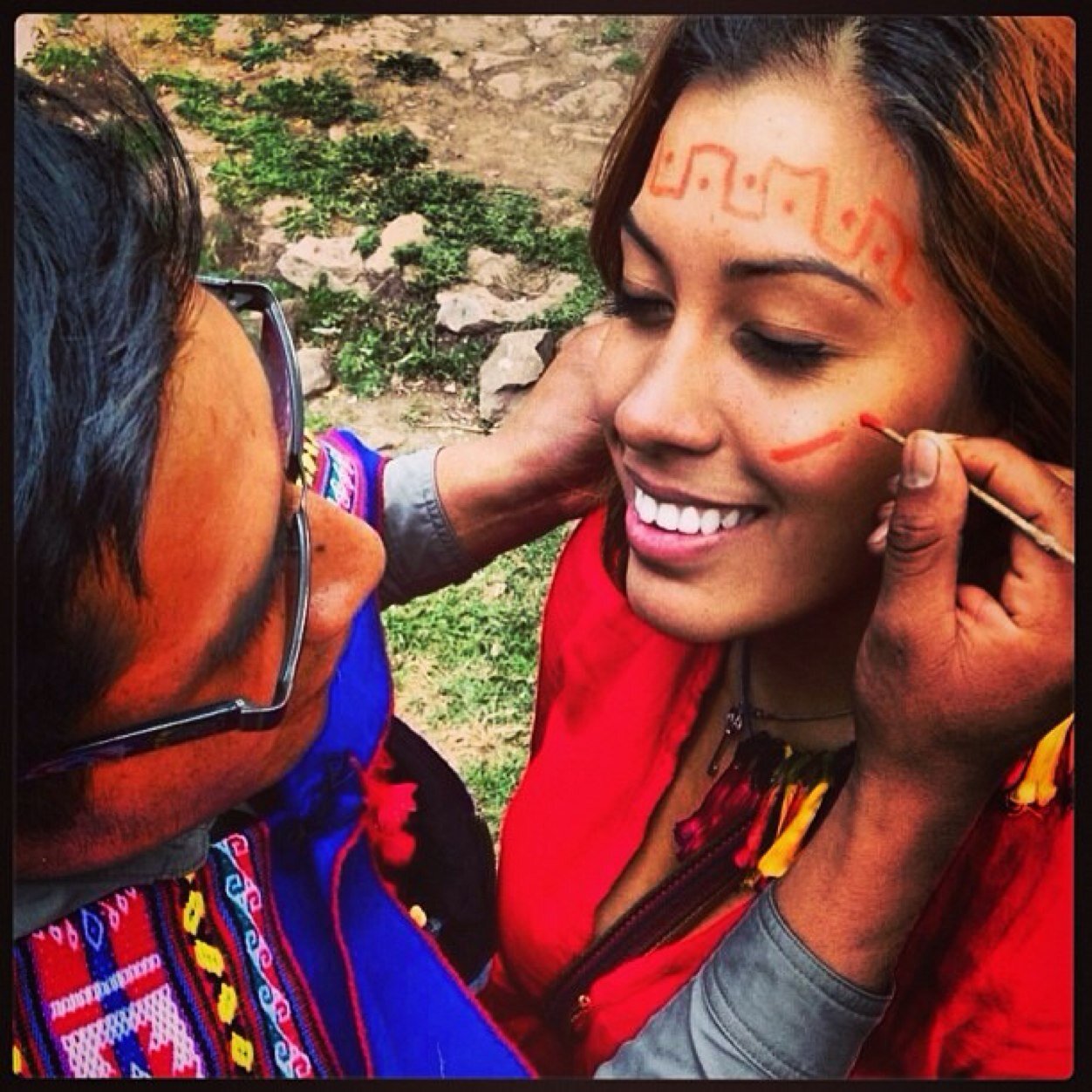 Around The World Beauty Exhibition